Home | News |A Time for Change! Ideas from Rob Andrews put into practice with the F101 Tribal gatherings

A Time for Change! Ideas from Rob Andrews put into practice with the F101 Tribal gatherings 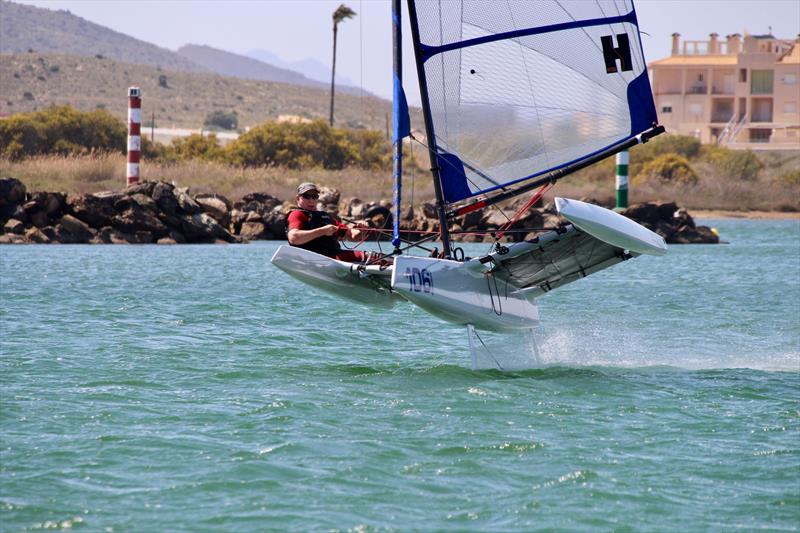 I have been sailing all my life and at my age that is quite a number of years and during this time there have been few changes to the way that we race dinghies! Ok, so we have changed the scoring from 0 - 3 - 5.7 - 8, to 1,2,3, plus the start sequence has decreased in length and the courses are no longer triangular but more windward-leeward. Probably the biggest change has been in the speed of the boats and the fact that we sail more races in a day.

However during all this time I have always had to fit into the scoring system that has been delivered by the race organisers and I cannot remember where I have had choices that didn't leave me sitting outside the race results. 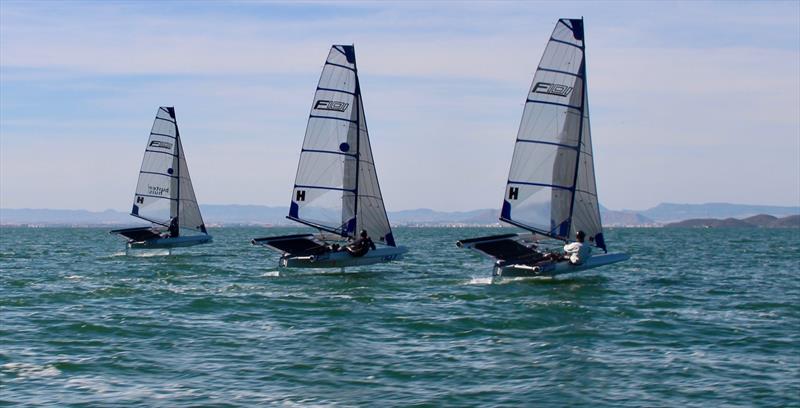 With the advent of the F101 Tribe (class association to you and me, but a class association that is very connected to the views and wishes of its members), we have decided to look at this model and see if we need to adapt it to the Tribe. If you go on a cycling "sportif", you have options of distance to suit the entrant e.g. the Bike for Bart ride has options of 26, 70 and 95 miles. So we decided to look at allowing the sailor to race based on their requirements rather than those of the race organiser.

For the next Tribal gathering, as we like to call our events, (it's based in Mar Menor, Spain from Nov 9 – 12th) we are going to give the Tribe options which will be:

Admittedly our F101 races are different to the norm, but we still have a series and we still have prizes and now everyone is allowed to compete at a level that suits their ability and fitness. It also allows you to halve the cost of boat ownership, as now there is a great way of sharing the cost and fun of owning a boat. Sometimes the sitting out of a race and watching what is happening is a great way to learn a new skill and for most sailors this is a valuable and fun way to become better foiling sailors and open up this new exciting branch of our sport. 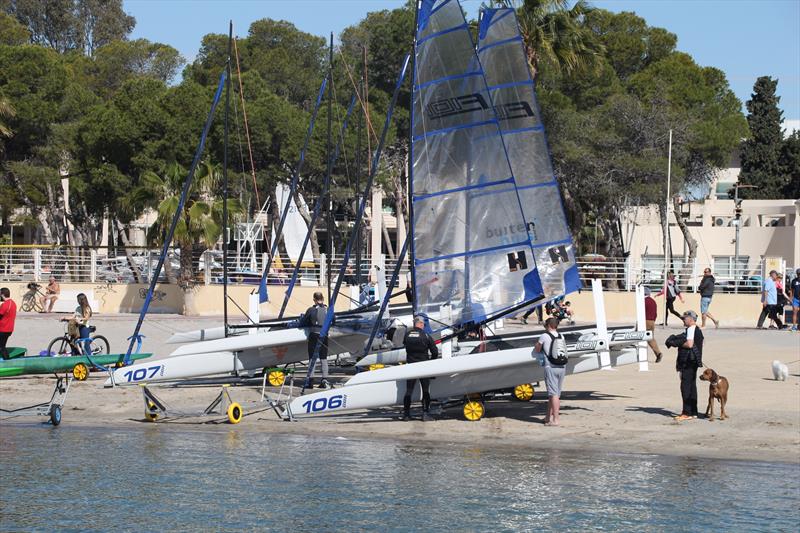 I guess the Warrior entry is the old conventional way - own a boat and do all the races in a day - it's just that sometimes this is a lot of races but at least you have the choice. While the Joker allows a friend to come along and have a go on a winner-takes-all style of race!

We will see how the points align when we try this in November, but we think it is definitely worth a try to align the races to the sailors and give them a range of options to participate. I am looking forward to doing every second race!

Scoring-wise we plan to have one discard over the series if the number of races sailed is odd and no discard if they are even. The Joker is assigned to a specific sailor, in the fact that a sailor will play their Joker and the score will count for them. The final scoring will be scored as follows:

The plan is to run races within a time window, so that other family and friends can know when their friends will be back and support the racing or meet up for the après sailing socials. The "window" is defined each day based on the expected weather and sent to the group via phone messaging. We think that the social element is a big part at our level of the sport and encourage this as much as we can through this style of racing. 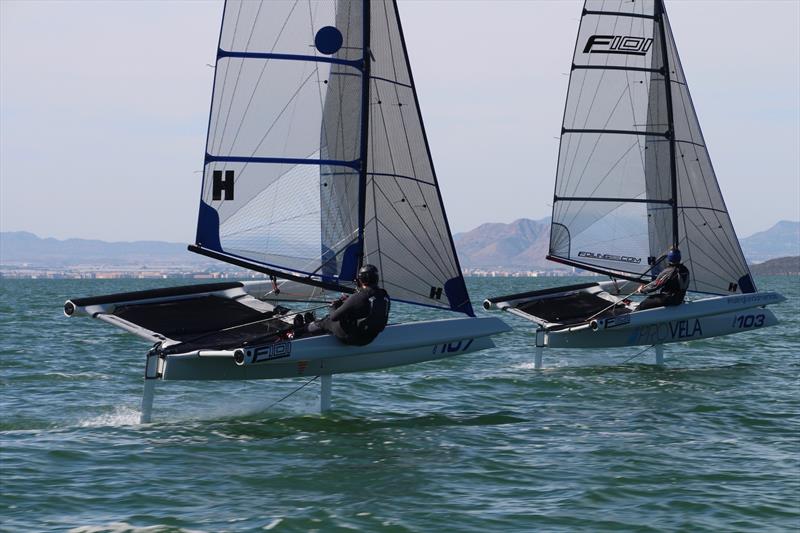